Chat with us, powered by LiveChat
The store will not work correctly in the case when cookies are disabled.

Skip to the end of the images gallery 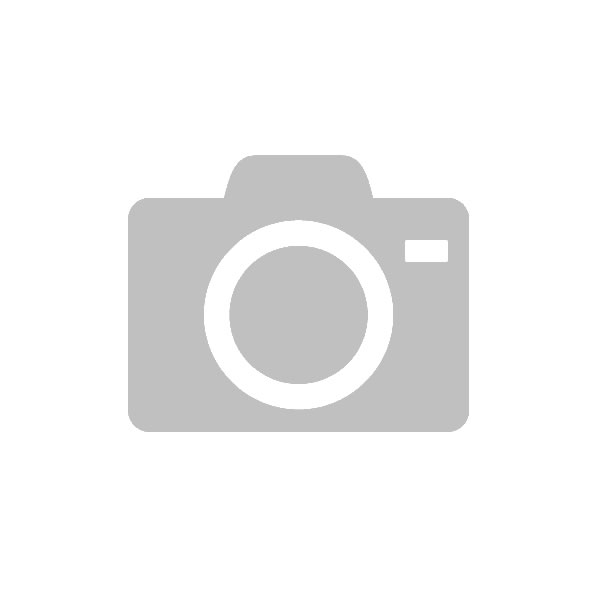 Skip to the beginning of the images gallery
Share your own @Designer Appliances
discontinued
There is a newer model of this item: 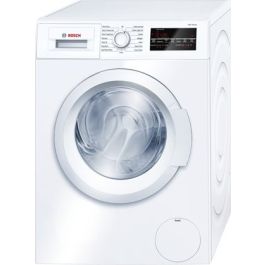 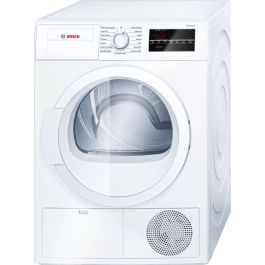 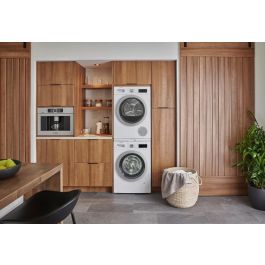 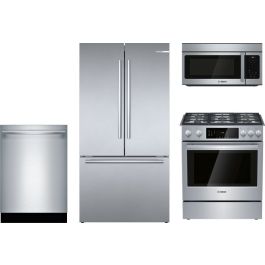 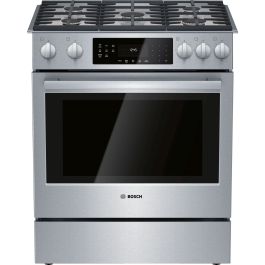 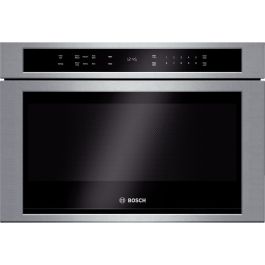 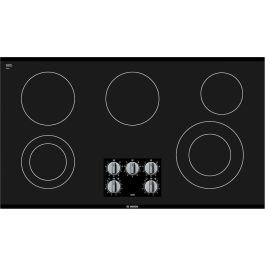 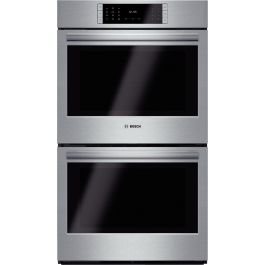 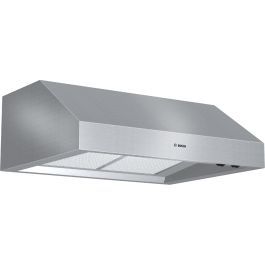 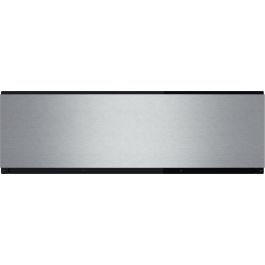 Bosch Warming Drawers
About the Bosch WAT28402UC
Where German Engineering Meets Flawless Design
Customers who purchase Bosch kitchen appliances and home appliances have never had to choose between groundbreaking engineering and modern design. For over 125 years, they've designed products with both functionality and aesthetics in mind.

Bringing German Engineering From The Road To The Kitchen
Two of Germany's strongest home appliance companies join in their quest to bring their best engineering to America's kitchens.

Bosch home appliances is part of BSH, BSH Home Appliances Group, based in Munich, Germany. As part of the third largest appliance manufacturer in the world, Bosch has been selling high performance German-engineered major home appliances and cooking appliances in the United States since 1991. Known nationwide for raising the standards in appliance quietness, efficiency and integrated design, Bosch frequently receives top ratings in leading consumer publications and is the winner the 2011, 2012 and 2013 Energy Star Sustained Excellence Award. With US headquarters in Irvine, CA, the company operates an appliance park in New Bern, North Carolina comprised of state-of-the-art factories for dishwashers, ranges, ovens and cooktops.

Everyone Knows Germans Craft Brilliant and Efficient Machines
The question is, WhyE At Bosch, it's because they relish a challenge. They prize the ability to overcome technological obstacles in order to produce precise, powerful machines that perform better, are more intuitive to use and use fewer resources, while delivering world-class performance. 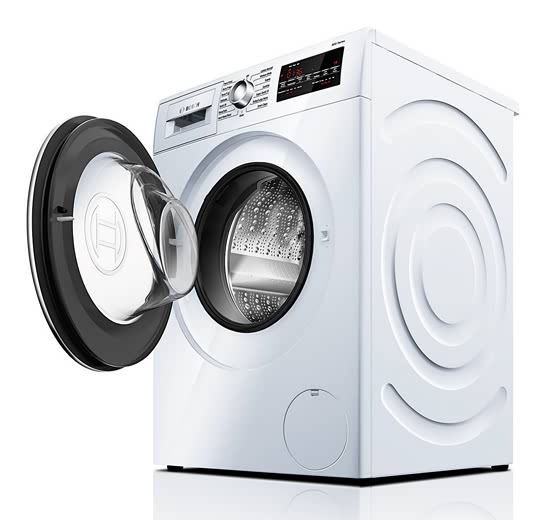 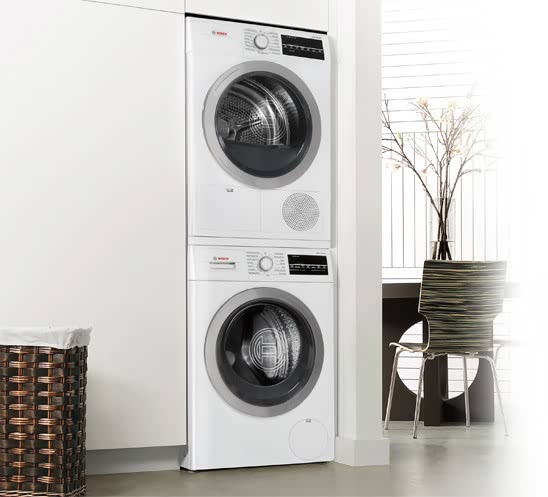 Bosch 24-inch washers feature a sleek design that offers best in class installation. Stack them in a closet with no problems. Remember you can plug the washer to your dryer to simplify installation. 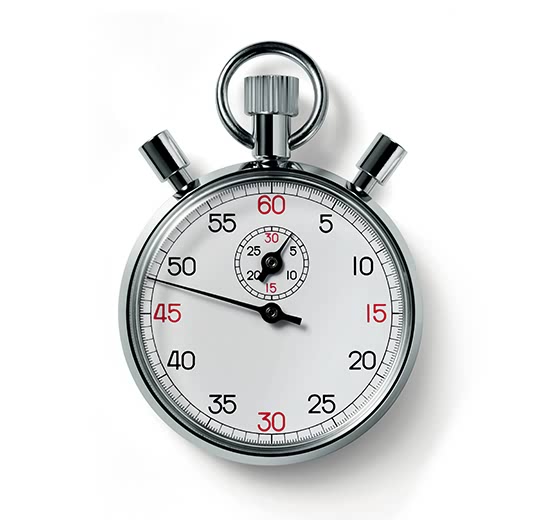 The SpeedPerfect mode provides up to 40% faster washing time as compared to Perm Press Heavy Soil cycles without SpeedPerfect. WTG86402UC model even has super speed function for under 15 min wash. 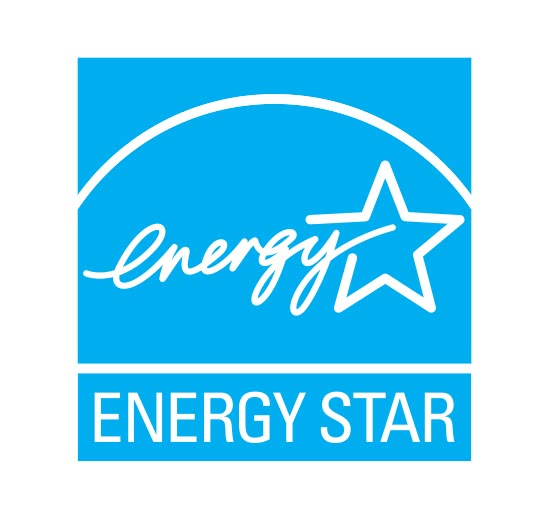 The Bosch laundry pairs use less water and energy while still delivering exceptionally clean clothes. In fact Bosch washers exceed the March 2015 ENERGY STAR water consumption standards and are more efficient than 65% of the washers in the market. Based on the IWF (Integrated Water Factor) listed on the DOE website. April 28, 2015 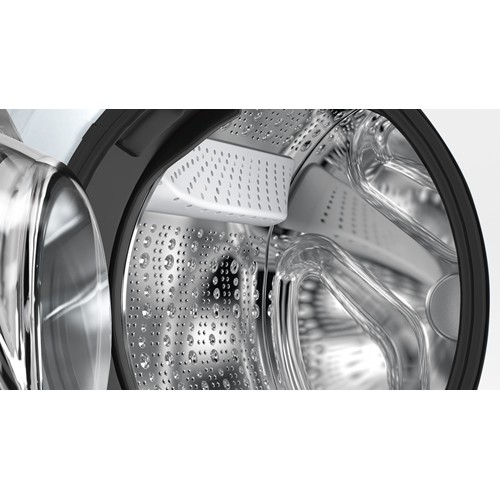 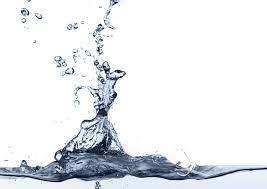 A Bosch exclusive, AquaStop Plus detects leaks in the solid molded base of the dishwasher, shuts down operation and automatically pumps out water so it cannot make contact with the floor. Additionally, an electro valve at the water tap and a double-walled hose system makes AquaStop Plus the most comprehensive safety system available 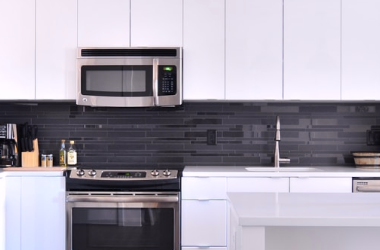 Our experts are online to answer all your questions 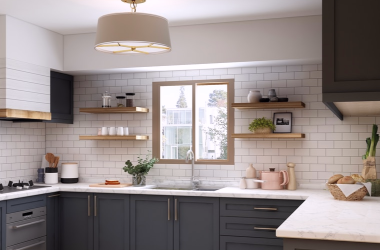 Need a few things cleared up? Check out our Learning Center section. 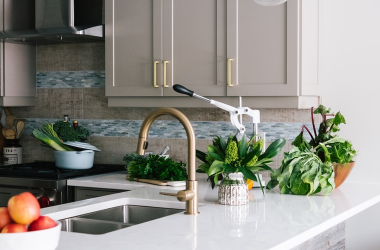 Come find the answers to our questions and queries you have